MY NAME IS NOOR MOHAMMAD KHAN

Let me introduce you to the home of my heart

THE BOOK OUT NOW

Fascinating stories and images from a world that does not exist anymore. This website is dedicated to Noor's music and accompanies the book and its stories. Available through Fraglich Publishing - buy it here.

From Noor's introduction to the book...

"I am an American who became Muslim in Afghanistan. I  used to play in the rock band the Sloths in the 60s in LA & The Velvet Underground New York in the early 70s. I ran a Kundalini Yoga Center and taught in Topanga canyon outside of LA and went to Hawaii with $40 to start another center on the Island of Maui. I lived for 20 years between Kabul and Peshawar."

From the 70s till now 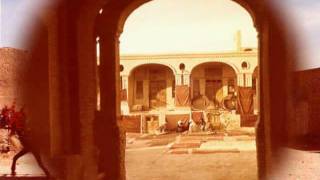 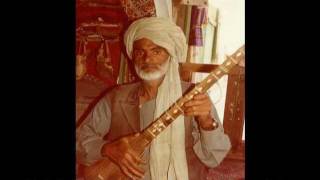 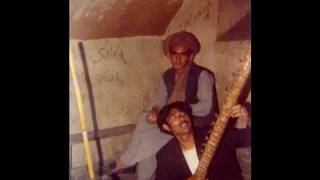 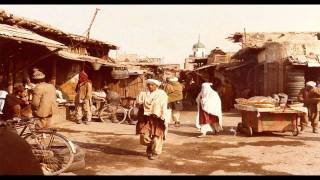 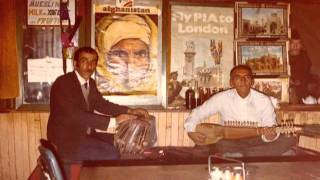 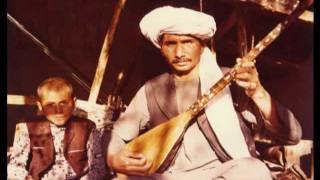 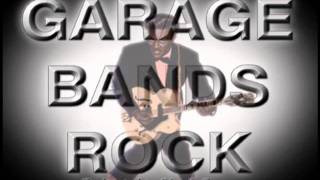 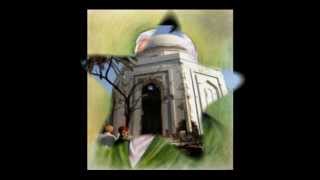 1982 – In celebration of Urs of Rahman Baba
Recorded at Rahman Baba Mazar on 11-23-1982. Shaukot Hussain Sarhadi - rubab, vocals with unknown mangay player and other vocalists. When this was recorded in 1982 there was no structure as seen at the beginning and end of this video. Just some white-washed mud [...] 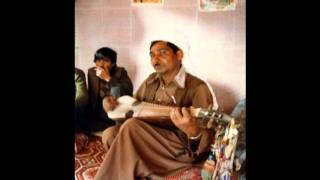 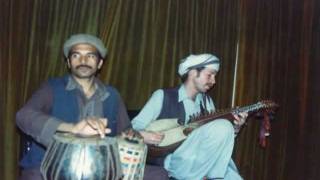 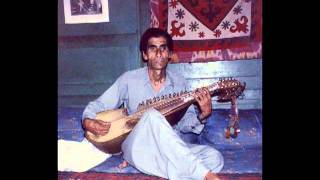 1984 – Rabab Ustad Bakhtiare, singer Shah Wali, Peshawar
Ustad Bakhtiare was a great Pukhtun rabab player and composer who worked for Radio Peshawar, and with many musicians, before his tragic death (bus accident) in the late 90s. This was recorded in Dabgari Bazaar (Peshawar City) in March 1984 (thought the photo was taken in my house in [...] 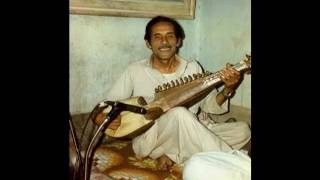 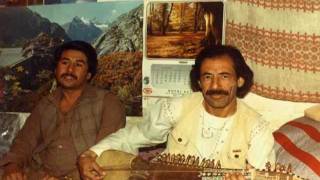 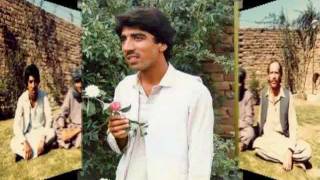 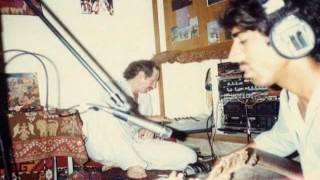 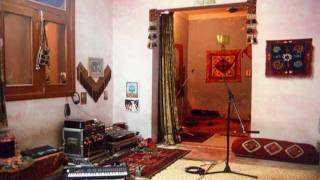 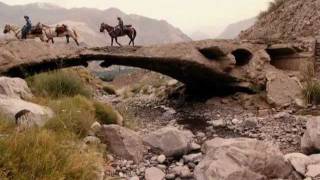 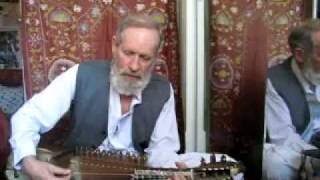 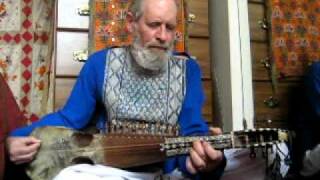 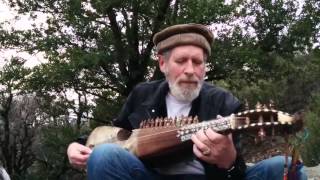 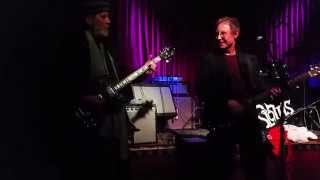 2015 – Playing with The Sloths in New Orleans

Noor Mohammad Khan’s biography reads like a novel, and if I wasn’t sure the man existed I would say he is a literary figure. Of course he is a literary figure, thanks to his autobiographical novel Some Time On the Frontier: A Pakistan Journal in which he describes in great detail his enticing emotional conundrum of falling in love with a Pathan prostitute in Lahore in the 1980s. This endeavor did not only cause him great pleasure, pain, and despair, it could have easily put an end to his life. If you don’t want to read this book by now you might want to hear about his 1000-mile-long horse trek across the Hindu Kush, Karakoram, and Himalaya Mountains. In 1978 he converted to Islam in Kabul, learned to speak Farsi and, after many years living in Peshawar, became fluent in Pashto. In his writing he doesn’t shy from expressing his unguarded romanticism and experiences with taboo subjects such as guns, drugs, and prostitution. His accounts are honest and therefore very compelling. Noor left Kabul when the Soviet-Afghan war broke out in 1979. While his musical career started in the US with the rock band The Sloths in the 1960s, he also played with the Velvet Underground in New York in the early 70s. He learned to play the rabab in Kabul and recorded some of the legendary masters in his studio in Peshawar. He still plays the rabab and has lately started to perform with the aging Sloths ensemble again. Lukas Birk

(may he rest in peace) singing in the ground floor hujra in my house, Mohallah Noor Islam, 1991. We had met during Ramadan in 1986 when I lived in Duma Ghali, near Chowk Nasar Khan, where he lived. Shakeel had the soul of a lion, his nick name sake, Saieen, but with the heart of a kitty. He loved children, music, going to ars (pilgrimages) at shrines, and charras... Noor Khan

Contact Noor and the makers of Noor's new book.